Sorry to bother you, but you could change your life by reading this post. I mean this could possibly help you see yourself, people, society, and America for what it is….or you can just think I’m a lunatic with conspiracy theories with no supporting evidence.

Lesson #1: You can only save yourself.

I’ve grown up with this belief that having a spouse and finding ‘true love’ will solve my problems. So, I’ve been waiting around yearning to get rescued by someone so they can tell me about myself, solve my problems, and essentially heal me. However, common sense hit me upside my head one day this year and taught me that I need to rescue my own damn self from my problems. I need to depend on myself to tell myself about myself. No one else can tell me about me. I’m the only one who should be doing that. In Mark Manson’s bestselling book “The Subtle Art of Not Giving A F*ck”, he makes a good point that basically says people can’t solve your problems for you; you have to take responsibility for your own shit and figure it out your damn self (of course, I’m paraphrasing but it’s still truth).

Even though my first time hearing this saying was from a contestant on Netflix’s Rhythm & Flow show, it has validity and power to it. My brain, insecurities, and mind are my worst enemies. However, I have the control over them. I have the power to rewire my brain by changing my habits and self talk.

Lesson #3: Our brains are wired by television.

This is a bubble that is hard to pop because it means you won’t look at your favorite television show the same. So if you don’t want the happiness you get from a television show to be forever ruined, go ahead and skip to Lesson #4 once you finish this sentence. For those of you who stayed with me, don’t say I didn’t warn you. So think about your favorite American television show or just a television show that you really admire. “Friends”, “Cheers”, “The Boondocks”, “The Simpsons”, “Home Improvement”, “Grey’s Anatomy”, “Full House”, “Big Mouth”, “Star Trek”, “Seinfeld”…..these shows and so many more have a common theme amongst them all. Next time you watch an episode, imagine that the writers are playing a mind game with the actors/actresses. Imagine that the actors/actresses are going through mental hell with their dialogue. Imagine that the executives of the show are trying to send a message to the actors/actresses. Imagine the actors/actresses are trying to send a message to each other, the executives, and us the viewers through the dialogue and tone of voice. Pay attention to the hand movements, facial expressions, and characters they use for certain scenes. Because of this television programming, we haven’t realized that our brains are wired like these tv show scripts to say what we want to say without actually saying what we want to say. But I’ve said too much…

Lesson #4: Confidence is a Leadership Skill

If you’re not confident in yourself, then people won’t be confident in you. Many researchers will tell you that people gravitate towards leaders with confidence. I mean, think about it. Are you going to get on a plane where the pilot says, “I’m not that great of a pilot”? Do you want the surgeon to operate on you who is not confident in his/her skills? Are you going to follow the orders of a boss who doesn’t believe in their ability to succeed? The answer to all these questions: Fuck No! So if you want to be the leader that you know you can be, then start believing in yourself first so that people start believing in you.

Lesson #5: Keep Your Eye on These Corporations 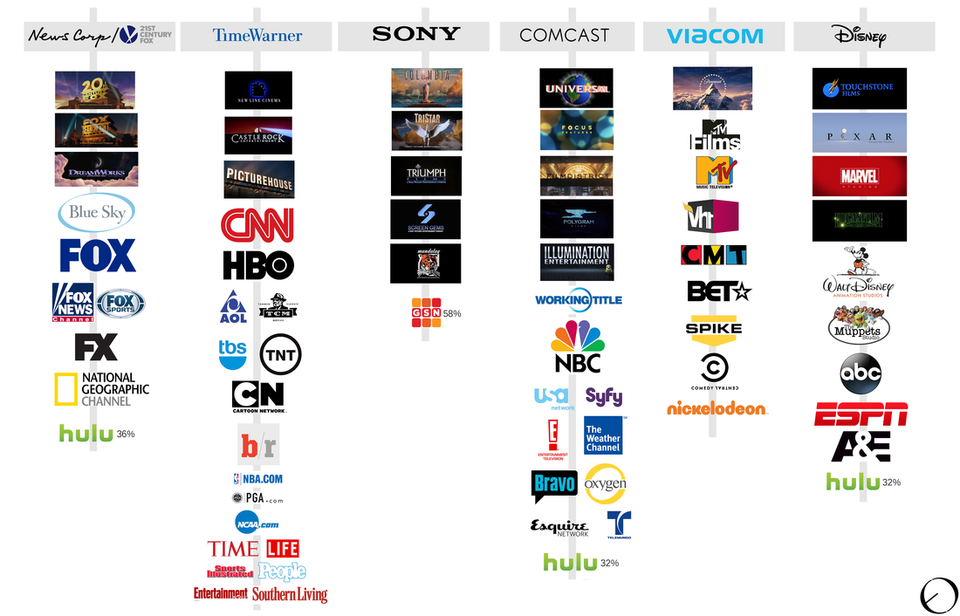 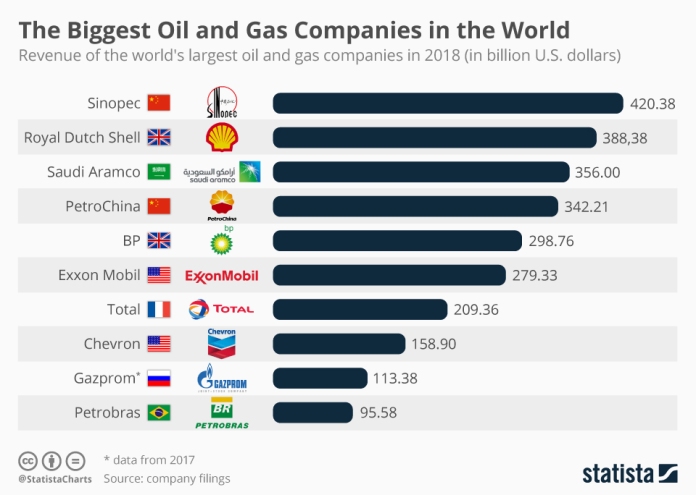 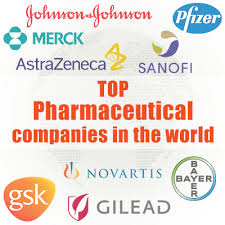 Nowadays, power is in data. As a millennial, I’ve been freely giving away my data since I was in middle school. All these online media platforms innocently ask me for my name, birthdate, phone number and interests. Here I am, giving my information away for convenience and the feeling of connection. However, this information is going somewhere. Someone has all of this information. Who? I don’t know. But everything anyone needs to know about me is out there for a large corporation to take advantage of in order to sell my data to a business that wants to advertise to me. Not only that, but isn’t it weird that someone in this world has access to the most intimate parts of my life (i.e. control over my “smart home”, track of my purchasing habits, etc.)

Okay, this is the part where I probably sound paranoid as fuck and could possibly be on the corner yelling about “the man” and how he’s out to get us. I’m aware of this. However, you don’t have to believe me…I just want you to be aware. So here are a list of some companies that you should keep your eye on: Alphabet Inc. (owns alot but mainly Google), General Electric Company (GE), Uber, AT&T, CBS, NBC (maybe part of GE), Time Warner, Viacom, News Corp, Amazon, Netflix, Disney, Verizon Communications, Apple, JP Morgan, Facebook, and Twitter.

Lesson #6: America is the Most Sexually Fueled, yet Sexually Frustrated Society

America has a society where all advertisers know that “sex sells”. Yet, we refuse to have open dialogue and discuss sex in public. We’re prudish about sex but it’s in our faces on  a daily. No wonder America is sexually frustrated. There’s this theory in America that white suburban women have desires of being with a black man for “a sense of danger”. There’s another theory that many men in heterosexual monogamous couples are secretly hiding their desire to be with another man sexually, which is why the face of a woman in a perfume ad is not needed. The idea of being with a woman while seeing the face of a beautiful man is the ultimate guy porn. Or maybe my lack of sexual freedom is causing me to believe such ridiculous theories. Either way, have more consensual sex…it leads to a happier life (and maybe a better America)!

These were some of the major lessons I’ve learned after being an observer of our world in 2019.