Consistency is the major key advice people give you on any journey of growth and/or success.

So we all know this…I know this….and yet I continue to be the most inconsistent person in the world!

Driving for example. I will be going about a good 70 miles per hour on the highway, drifting off into the millions of thoughts that come to my head, and then I look down at the odometer and see that I’m going 60 instead with a line of cars passing me by.

Or communication. I will text you all buddy buddy for a week or so and then decide that it’s too much so I “ghost” you (as many of the Americanized youth would say). In my head, I’m thinking that I’m giving you something to miss and that brings my appreciation value up (and yes I calculate my appreciation value to others…I don’t think that’s healthy though).

Or in the blogging/writing field. I made a promise to myself that I would blog once a week because consistency leads to more exposure and credibility and trust and a whole lot of cool stuff that I aspire my words to create to an audience of critical thinkers.

And yet here I am with a blog that has been around for over 2 months, and I only have 2 articles published (make this 3 if  I actually publish this shit).

I can think of probably hundreds of examples in my life where I’m inconsistent, but I think you get the point.

And what’s even more annoying is that I know that deep down the real reason why I’m inconsistent with just about everything I do is credited to my fear of commitment. 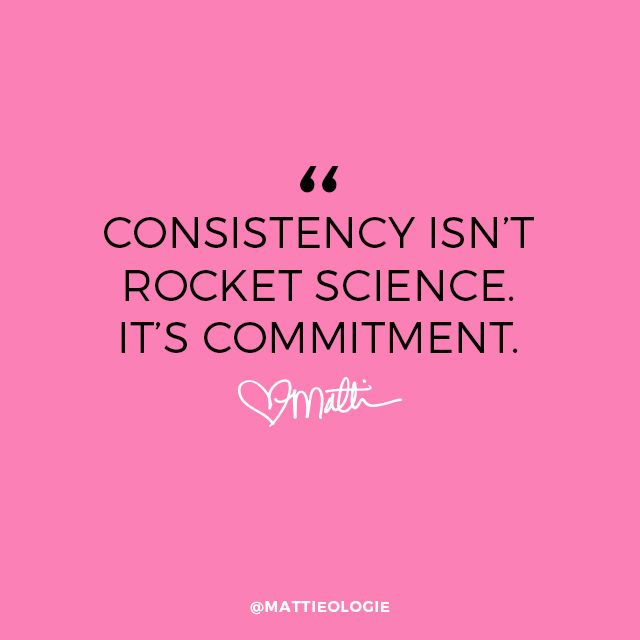 I mean if we want to be honest, I’m afraid of commitment. The whole idea creeps me out. Like the whole concept of commitment seems like bondage, like you are stuck with this thing that you are forcing yourself to do even though you have the power and free will to change it. It’s like some sick, twisted cruel joke that you are playing on yourself just to prove to yourself, or to whoever, that you have stability or discipline in your life. I don’t know….the whole idea of commitment and consistency just seems…..pathetic.

Or maybe that’s just me covering the fact that I need help coming to terms with the fact that pure loyalty to something or someone does actually exist…or maybe really I just don’t believe loyalty to me exists.

Let’s look at one of the biggest exercises of consistency: a romantic relationship. My outlook on commitment is similar to Chandler Bing’s from “Friends” Seasons 1-4. If you are unfamiliar with the classic American sitcom, Chandler Bing is a person who was so afraid of commitment that there are scenes of him literally gasping for air whenever he felt that a commitment in a relationship would start to brew.

I understand that exact feeling. I’ve only been in two committed relationships, one was for 6 months and the other was for 2 years. The reason for both relationship’s end was me “gasping for air” in a sense. I felt too tied down….too “committed” so to say.

To be honest, I don’t think I want to know yet.

I just want to be successful in life without consistency. They say anything is possible so maybe this is possible, too?? (I don’t think it’s possible either, but just go with the flow with me so I can address this deep seated issue without deeply diving into it at the moment.)